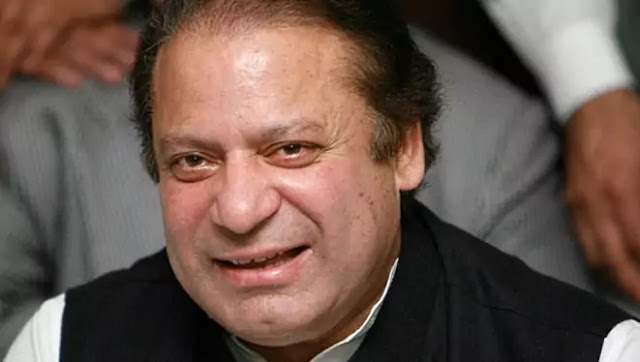 Pakistan Muslim League-Nawaz (PML-N) leader and former prime minister Nawaz Sharif has said that he wants to congratulate the entire Pakistani nation. Gave
Talking to the media in London, Nawaz Sharif said that he was thankful to Allah Almighty that he got rid of it.

The former prime minister said that today is a very happy day for the nation, I want to give credit to the opposition parties, their efforts and efforts bring color.
Nawaz Sharif said that people have become very tired due of inflation, the economic situation of the country has deteriorated and the dollar has reached 190 rupees.