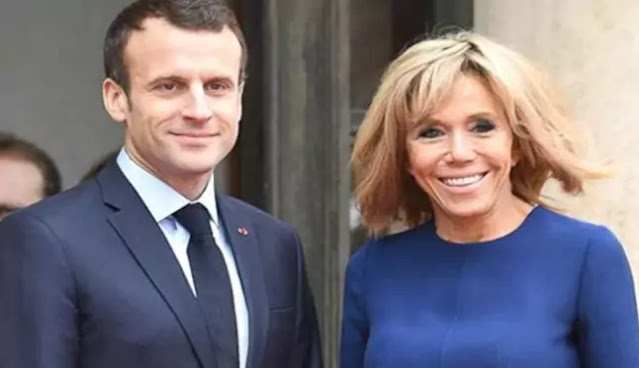 France’s first lady has decided to sue those who spread rumors against her.
According to French media, rumors were spread on social media that Brigitte was a male by birth and her name was Jean-Michel Trognix.
According to the report, Brigitte intends to take legal action against those who spread rumors on social media
Read more: Additional US 580 million in aid to international organizations to deal with Corona