Skip to content
HomeLatest NewsFormer Prime Minister Nawaz Sharif is leading in three provinces with his performance
Spread the love
58% in Punjab, 46% in Khyber Pakhtunkhwa, and 51% in Sindh said they were satisfied with Nawaz Sharif. Survey report 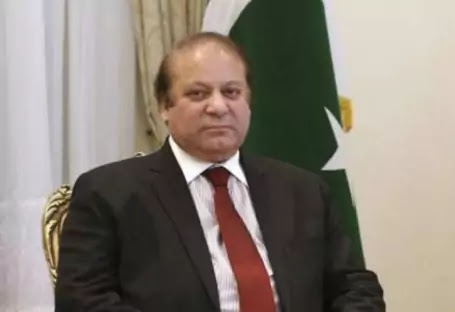