Skip to content
HomeLatest NewsFormer President Pervez Musharraf’s tweet during the changing political situation of the country
Remember the mindset cannot be changed by force and coercion. No idea can ever be forced on anyone. Pervez Musharraf – previous President of Pakistan. 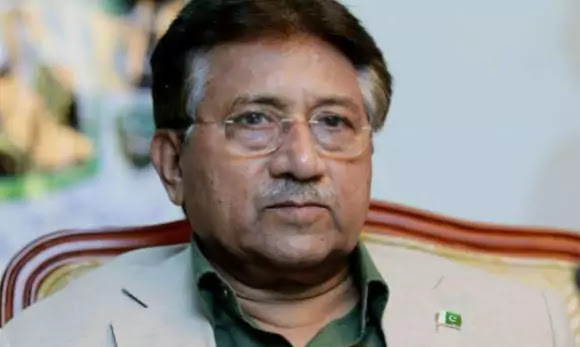 ISLAMABAD – Former President Pervez Musharraf’s statement has also come to light during the changing political situation of the country. He has tweeted from his official account in which his words are present in both pictorial and written forms. Pervez Musharraf has said that remember mentality cannot be changed through force and coercion. No idea can ever be forced on anyone

He also wrote that Pervez Musharraf – previous President of Pakistan. It should be noted here that he had reached the height of maneuvering in politics for the success and failure of the no-confidence motion against Prime Minister Omar Khan.
The opposition has so far garnered the support of 167 members. With the complete separation of 13 deviant members of PTI, the simple majority of PTI will also become a minority.
The opposition has the support of PML-N 84, PPP 56, MMA 14, three independents in the House, BNP 4, BAP 4, and Shahzain Bugti have also joined the opposition. Jam Abdul Karim, a PPP member, is absent from the position, Ali Wazir, an independent member of the National Assembly, is bound.
On the other hand, the government is also trying to keep its allies with it. Sheikh Rashid, 3 GDA members are part, an independent member Aslam Bhootani is still with the government, the ruling coalition currently has the support of 173 members, the number of deviant members of the government is more than a dozen, according to opposition claims. The government is constantly working to save its government