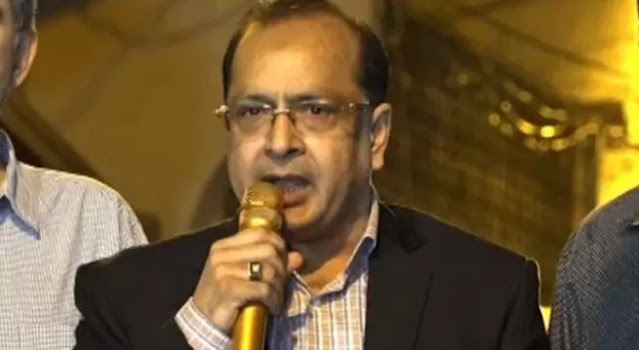 Former National Assembly member Salman Mujahid Baloch’s brother was killed in a relative elevator accident.
Salman Mujahid Baloch said that Tariq Aslam used to work as a security guard in the factory. Police say they found the body of a janitor in a building near Baitul Mukarram Mosque.
Police said that initially, it looks like an accident. The body has been sent to Jinnah Hospital for postmortem. Action will be taken as per the request of the relatives.