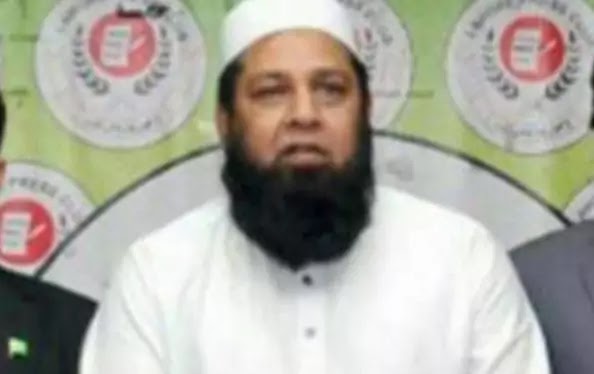 Lahore (10bmnews Latest News) Former Pakistan cricket captain Inzamam-ul-Haq has criticized the 2021 national cricket team’s schedule on the one hand and made an important suggestion on the other.

According to ARY News Inzamam-ul-Haq criticized the Pakistani schedule for the new year and said that South Africa has to come to Pakistan this year. There are 2 Test matches in the scheduled series against different countries or a series of limited-overs. I don’t call such a tour a series the series has all three formats and there is a series of at least 3 matches there are no 3 tests anywhere in Pakistan’s schedule this is not a good thing.

Former captain Inzamam-ul-Haq recalled that after the 1992 World Cup, we visited England for 136 days played 5 ODIs 5 Tests, and 13 county matches in England, besides practice matches ODIs, and 2. There were also fast matches players got a chance to groom in so many engagements there were also many new boys in this team they were set up from this tour but in Pakistani engagements in the new year I don’t think so now watch South Africa 2 Tests, 3 T20 matches to be played then Pakistan to tour South Africa there will also be a limited-overs series