Skip to content
Home Latest News Foreign woman arrested from Islamabad who is she and what was she caught doing? The shocking news came 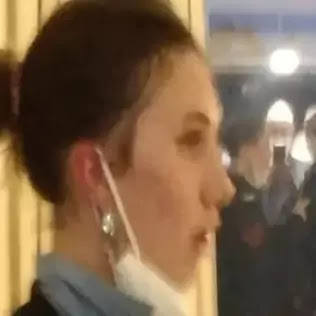 ISLAMABAD – A foreign woman from the federal capital was arrested while breaking into a diplomatic enclave.
According to private TV ARY News, the arrested woman belongs to Russia who had reached Multan from Russia the previous day. Pakistani authorities arrested him and handed him over to the Russian embassy, ​​which managed to accommodate him in a private hotel in Islamabad.
The woman took the opportunity to leave the hotel and was caught entering the diplomatic enclave. The woman said that she had come to visit Pakistan but the Russian embassy had written a letter to the Interior Ministry to cancel her visa.