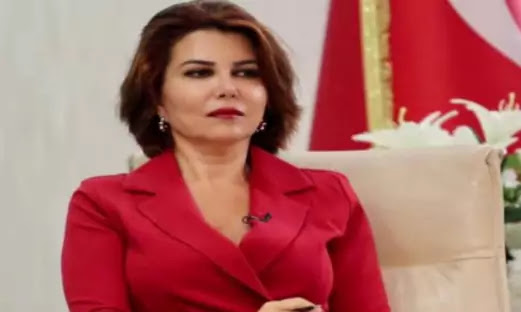 Istanbul – Sadaf Qabas, a senior female anchor in Turkey, was arrested for allegedly insulting President Recep Tayyip Erdogan. Under the President’s Contempt Act, he could face up to one to four years in prison.
The female anchor had said in a tweet that if a bull climbed the palace, he would not become king, but the palace would become a fence. He was arrested at 2pm on Saturday night for his tweet and was sent to jail by a court on Sunday. Sadaf Qabas’s lawyer says this is a violation of freedom of expression, he willfully defends this case.
It should be noted that since Tayyip Erdogan became President of Turkey, millions of people have been punished under his blasphemy law. In Turkey, insulting the president is punishable by up to one to four years in prison.
According to Al Jazeera TV, since Tayyip Erdogan became President of Turkey in 2014, there have been 160,169 investigations into insulting the President in the last seven years. So far, 35,507 cases have been registered for insulting the President and the courts have convicted 12,881 people for insulting Erdogan.