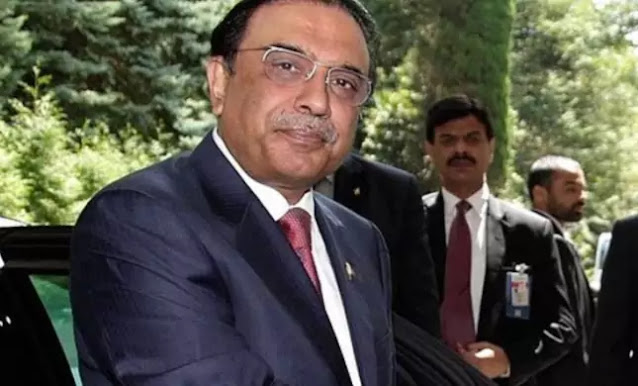 ISLAMABAD – Senior journalist Saleem Safi has claimed that Pakistan Peoples Party (PPP) is appointing Makhdoom Ahmed Makhdoom as Governor while appointing his son Murtaza Mahmood as Minister for Industries.
According to details, senior journalist and analyst Saleem Safi have tweeted from his social media account that Zardari is appointing Makhdoom Ahmad Makhdoom as the Governor of Pakistan Peoples Party and his son Murtaza Mehmood as the Minister of Industry and Commerce.
Saleem Safi also shared the list of other ministries given to PPP in which it can be clearly seen which ministry is being assigned to which leader of PPP.