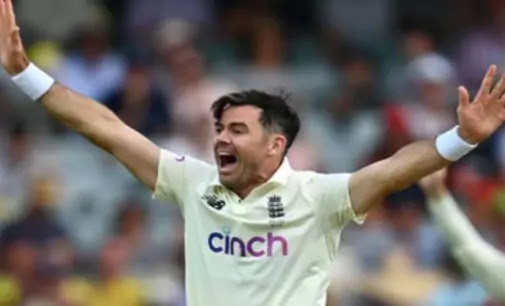 LONDON – English fast bowler James Anderson has become the second player to play the most number of Test matches. Are playing
It should be noted that the record for most Test matches is held by India’s Sachin Tendulkar who has played 200 Test matches in his long career. He has taken 640 wickets in Test matches