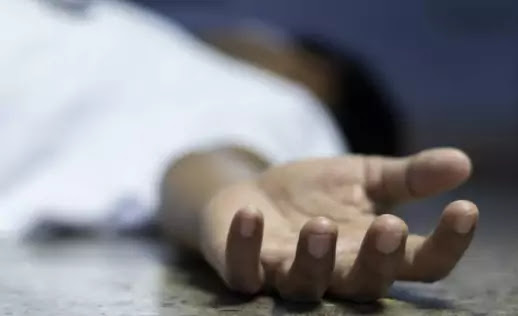 Yeddyurabad – Eight people have been killed and five others are undergoing treatment for alleged poisoning in the suburbs. Two people have also lost their sight due to drinking poisonous alcohol.
According to Hum News, the death toll from alleged poisoning in the suburbs of Hyderabad has risen to eight. The management of Civil Hospital Hyderabad has said that five affected patients are undergoing treatment. A spokesman for the SHO said that the area SHO has been suspended. According to the spokesperson, show cause notice has been issued to the suspended SHO, to which a reply has been directed to be given in the next 7 days.