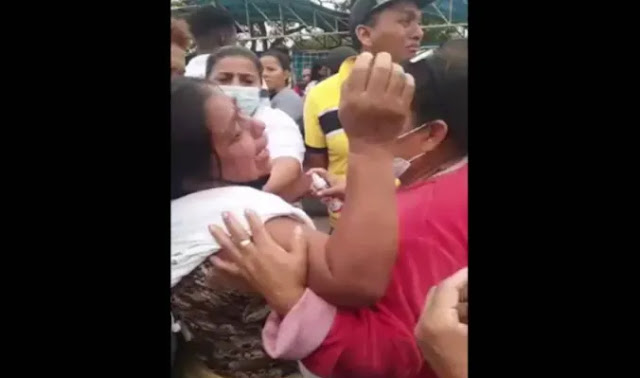 Quito – Riots erupted again in the South American country of Ecuador. So far, 58 prisoners have been killed in the latest emergency.
According to CNN, a riot broke out in the Letoral Jail in which 58 prisoners were killed and 12 were injured. The riots started on Friday night and continued till Saturday morning.
Pablo Marriott, the governor of Gaia province, told reporters at a press conference that there were 700 inmates in pavilion number two, which caused a commotion. Prisoners destroyed the electricity system.
Not only did they use weapons but they also used explosives in the fighting. Prisoners even set fire to the mattresses of Pavilion No. 2 and smoked them. Addressing a press conference on the occasion, Police Commander Tanya Varela said that the police had taken control of Pavilion No. 2. 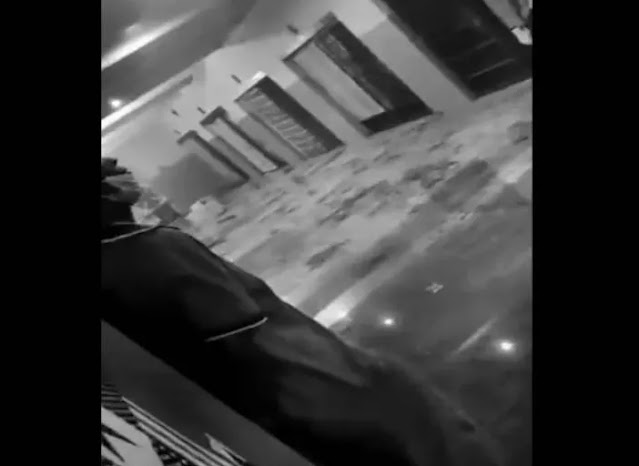 According to Ecuadorian media, during the riots in the prison, several inmates played live videos of the riots on social media, but the authorities failed to take timely action, resulting in the loss of many lives.
In a video that surfaced on social media, a group of inmates piled up the corpses of prisoners of the opposing group and then continued to mutilate them with swords and large daggers while some of the corpses were burnt. 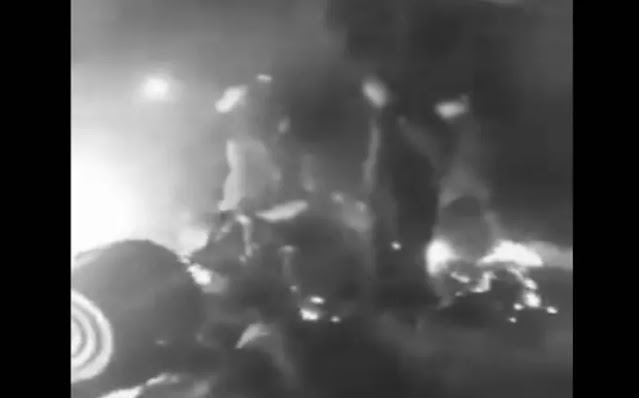