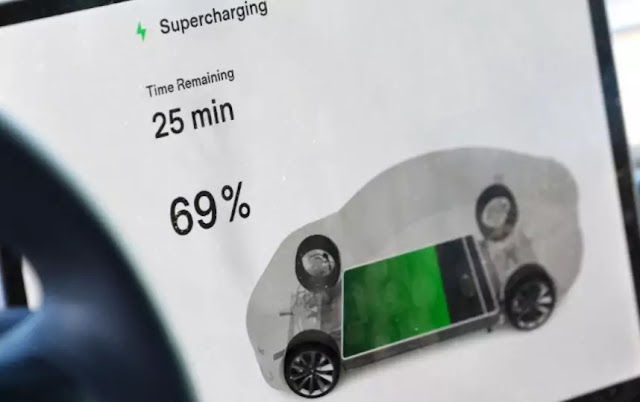 Elon Musk, head of the American electric car maker Tesla, says every minute of his thinking is helping Tesla make 1 million.
The South African-born businessman admitted that he had worked for the electric car maker and aerospace transportation company SpaceX to the utmost. He recalled a meeting in which he said he had raised financial benefits for the company to 10 1 million.
In a recent interview with Chris Anderson, head of the US media agency TED, Elon Musk said: “What makes sleep difficult is that every good hour or even a minute of thinking about Tesla It affects the company so much that you know I really try to do as much as possible.
He said: Tesla is moving towards this point or maybe sometime later this year it will reach a point where every good, high-quality thought every minute will have an effect of 10 1 million on Tesla. This is a wonderful thing
If Tesla was earning 2 billion a week, that would be 30 300 million a day. Seven days a week. There are many instances where a half-hour meeting took place where I managed to raise the company’s financial profit to100 million in half an hour.
Musk, who last week launched an astonishing 43 billion bid to buy Tesla, described himself as the world’s richest man, said to be worth 251 billion in personal assets. Are owners
It would be a huge problem if I were personally spending billions of dollars a year, but that’s not the case Musk said.
The fact is, I don’t even have a house at the moment. I practically sleep at friends’ houses. I don’t have a boat. I don’t really enjoy the holidays. It wouldn’t have happened if my personal expenses were higher. It’s just that I have a plane. If I don’t use the plane then I have less time to work