Skip to content
Home Latest News Due to the dangers of Omi Karuna cases, it has been recommended to close the shopping malls at 10 pm. 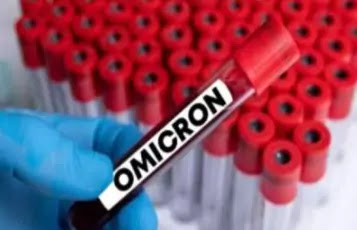 Peshawar – Due to the dangers of Omi Karuna cases, shopping malls will be closed at 10 pm, one day off a week, entry into government and non-government offices and markets without masks will be banned.
Recommendations have been made to start a series of raids in the markets. Alarm bells have also been rung in Khyber Pakhtunkhwa regarding Omi Karuna. Out of 200 samples, 195 have been declared as suspected but five blood samples Omi corona germs have been found.
As a result of which the alarm has been sounded. According to the sources, security measures have also been initiated in the sensitive districts of the province in this regard.
The forthcoming meeting of the COC will review the recommendations of the provincial government. Sources said that details were sought from the four provincial governments for the NCOC meeting.