Skip to content
HomeLatest NewsDua Mangi kidnapping case how did the main accused escape from the court by evading the police? Surprising revelation 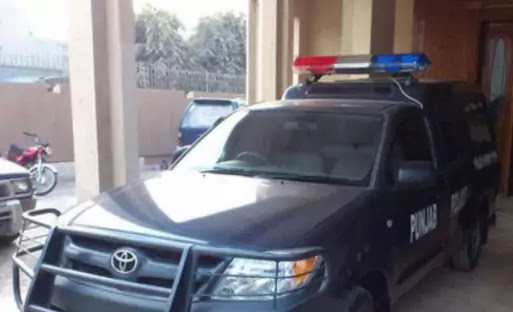 Karachi – Zohaib Qureshi, the main accused in the Dua Mangi kidnapping for ransom case, escaped by tricking a police officer into shopping.
According to details, when the accused did not reach the jail after appearing in the court, the jail authorities got upset and immediately started searching for him. Sources said that there are reports that the accused Zohaib Qureshi and his others The accomplices were taken to appear in the court from where on their return Zohaib Qureshi was taken to Tariq Road by the police for shopping, and the accused escaped from thereby evading the police. A case of escape of the accused is being registered in Ferozeabad police station
It is to be noted that the accused along with his other accomplices had kidnapped Dua Mangi from the Defense area on November 30, 2019, and received the ransom, the arrest of which was revealed by former Karachi Police Chief Ghulam Nabi Memon in a press conference.