Skip to content
HomeLatest NewsDeviant League member Jalil Sharqpuri reached the PM’s meeting
Criticize inflation and rise in the value of the dollar but do not overthrow the government, says Jalil Sharqpuri 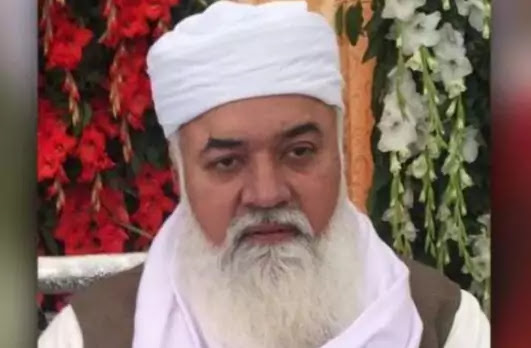 Islamabad – Deviant League member Jalil Sharqpuri reached the meeting of the Prime Minister, criticize inflation and increase in the value of the dollar but do not come out to overthrow the government, statement of Jalil Sharqpuri. According to details, a deviant member of PML-N Punjab Assembly Jalil Sharqpuri reached Islamabad to attend the well-known meeting.
Jalil Sharqpuri said that they should criticize inflation and increase in value of the dollar but the government should not be overthrown. He said that Imran Khan had improved the image of Pakistan by keeping an eye on American eyes. They want to overthrow Khan, the opposition should not be a part of these forces.
On the other hand, Federal Minister for Planning Asad Umar, addressing the well-known meeting, while addressing Prime Minister Imran Khan, said that the election is next year but the heart says to call the election to find out who Pakistan is with.
Addressing the rally, Asad Umar said that all the thieves are united against Imran Khan, we are against those who invest illicit money in politics. This is not a war of Imran Khan but a war of Pakistan.
He further said that distrust is a small thing, it is the work of politicians, you will win this war not only for Pakistan but for the entire Muslim Ummah.
Addressing the Prime Minister, Asad Umar said that the election is next year but the heart says to call the election so that it is known who Pakistan is with. An important announcement of the Prime Minister is expected during his address at the meeting. Ahead of the PM’s meeting, the ruling coalition party Jamhoori Watan Party has announced its support to the opposition on the issue of the no-confidence motion.