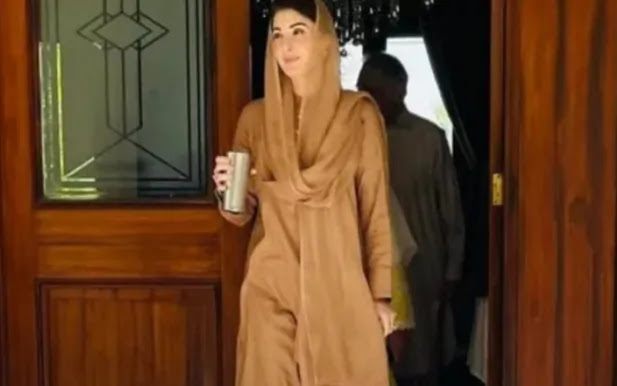 Lahore – PML-N Vice President Maryam Nawaz has issued a message on the defeat of the national team in the semi-final match against Australia.
On Twitter, Maryam Nawaz said, “Dear Pakistan team, you continued to shine like bright stars throughout the tournament and continued to bring happiness to the nation which was in dire need of it.” Winning or losing is part of the game, you played the best game and we are proud of you.
Remember that in the semi-final match, Australia defeated Pakistan by five wickets. The Australian team has already completed the target of 177 runs with six balls to spare. In the 19th over of the match, Hassan Ali dropped a catch to Matthew Wade, then he hit three sixes in a row on the next three balls to turn a definite defeat into a victory.

Dear Team #Pakistan. You have been shining like the brightest of stars throughout the tournament and brought happiness and joy to a nation that was so desperately craving for it. Winning and losing is part of the game. You gave it your best and we are all proud of you 👏 💚🇵🇰