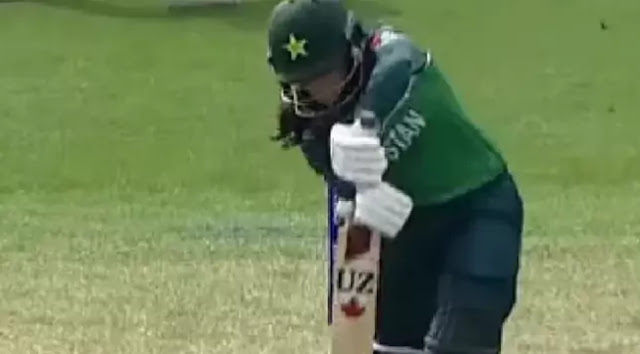 The ICC and the tournament’s official Instagram handle posted a video of the shot, comparing it to Tendulkar’s trademark style, with the title of the video saying, Whom does this remind you of?
It may be recalled that in the ICC Women’s World Cup, England defeated Pakistan by nine wickets. The Green Shirts were bowled out for 105 runs.
The English team completed the target by one wicket in the twentieth over. This is the fifth defeat of Pakistan women in six matches in the mega event. The team will play its last match against New Zealand on Saturday.