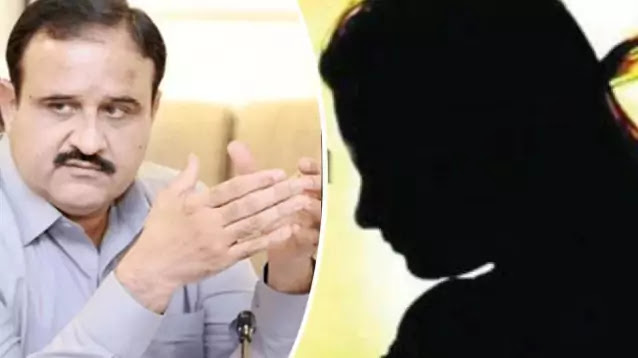 Punjab Chief Minister Usman Bazdar took notice of the incident of alleged gang rape of a beggar woman in Gujranwala and demanded a report from RPO.

In Gujranwala, a beggar woman was allegedly raped by three accused, after which a case was registered against the victim’s husband and two accused were arrested while one escaped.

Taking note of the incident, the Punjab Chief Minister sought a report from the RPO and directed immediate arrest of the third accused.

Police said that the victim has undergone medical treatment, the report has not been received yet.

On the other hand, the victim in her statement to the police said that one of the accused involved in the incident was selling gossip.

The victim further said in her statement that she remained silent for fear of the accused and her heirs kept forcing her to make peace.

It may be recalled that the incident took place in Gujranwala on December 17, while the victim lodged a complaint yesterday