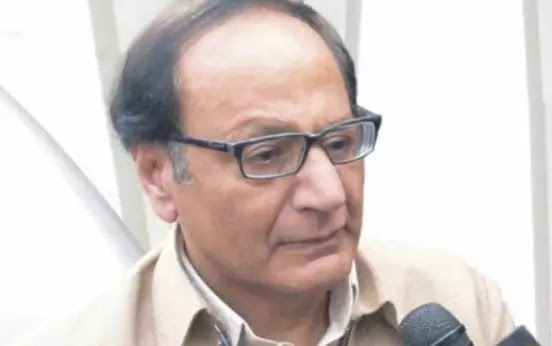 According to Geo News, Chaudhry Shujaat called Nawaz Sharif and congratulated him on the marriage of his grandson Junaid Safdar. Nawaz Sharif had said that he and Shujaat Sahib must meet whenever they come to London.

It may be recalled that the former Prime Minister Mian Nawaz Sharif had recently inquired about the welfare of Chaudhry Shujaat Hussain on the telephone from Chaudhry Parvez Elahi and expressed good wishes for him.