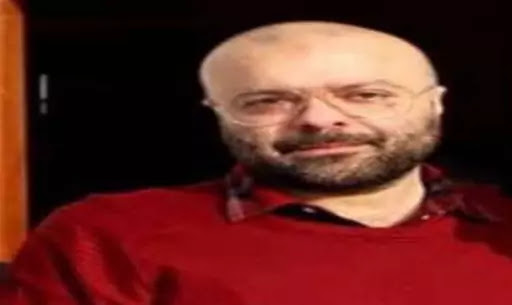 Lahore – Investigating police have also nominated PML-N member Punjab Assembly Bilal Yasin in the assault case.
According to the details, the police named the infamous Bucky Mian Vicky as a case in point. Mian Vicky fled to Dubai with his family the day after the incident. Interpol will be contacted to issue a red warrant for Mian Vicky’s arrest. Investigative police have arrested six suspects, including two shooters, in the case.
The shooters were arrested by the police from the Shahdara area a few days ago. The police had arrested three arms dealers from the Neela Ball area who were supplying arms to the accused. As per the police, the case is being scrutinized. The examination is being done in the light of