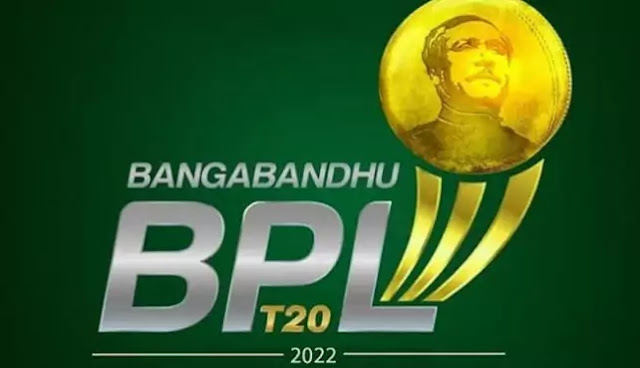 The Bangladesh Cricket Board (BCB) has announced the hosting dates of the Bangladesh Premier League (BPL).
According to a BCB announcement, the Bangladesh Premier League 2022 will be played in Dhaka from January 31 to February 18.
According to the announcement, 34 matches will be played in the BPL, for which the players’ drafting ceremony will be held on December 27.
According to the BCB, the BPL includes teams from Dhaka, Comilla, Chittagong, Sylhet, Khulna, and Bristol.
Read more: Cricketer Abid Ali suffering from a heart ailment issued a message from the hospital