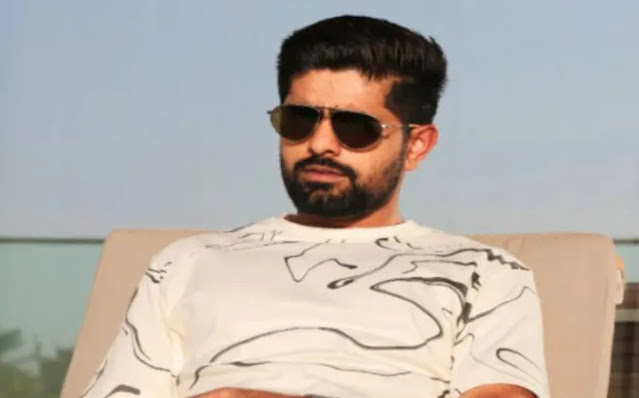 Dubai – National cricket team captain Babar Azam has blamed Hassan Ali for the defeat in the semi-finals without naming names. After the match, he was asked what was the turning point in this match.

Babar Azam replied that I think the loss of catch was a turning point. Had to come on the field which would take some time to settle on the wicket. “As a captain, I am satisfied with the way our team has played in the tournament,” the national team captain said. “Now we will try to do better,” he added