As a result of the government’s purchase of LNG at exorbitant prices, the price per kg has been sharply increased - 10bmnews Skip to content
After an increase of Rs 9 45 paise, the price of LNG increased from Rs 107 50 paise to Rs 116 95 paise per kg. 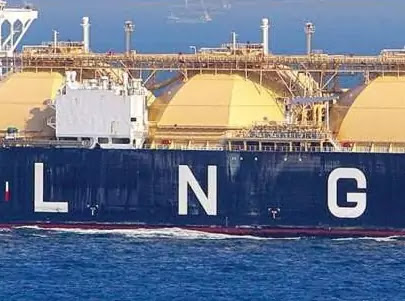