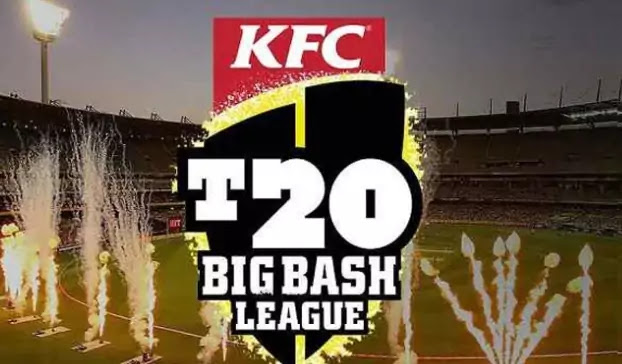 Another Australian Big Bash League team has been infected with the coronavirus, and several members of the Brisbane Heat team have tested positive.
According to the Australian media, today’s scheduled match between Brisbane Heat and Sydney Sixers will not take place, this match will be played tomorrow.
The league’s scheduled match on January 6 will be played today, between the Sydney Sixers and the Perth Scouts.

Due to positive rapid antigen tests in the @HeatBBL camp, their appearance at Metricon Stadium has been pushed back to tomorrow night ⬇️

In addition, another scheduled match on January 6 will be played tomorrow (January 5) between Perth Scouts and Sydney Thunders.
According to Australian media, the Sydney Sixers and Brisbane Heat teams are staying at the same resort where it is common for players to meet the public.
Media reports say the Brisbane Heat team flew from Canberra and Hobart to Queensland on public flights.