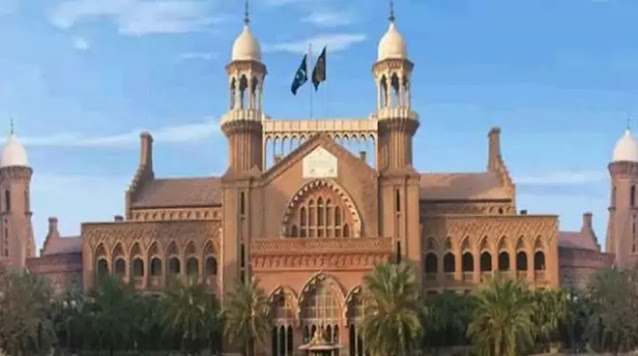 The Lahore High Court, while dismissing the case against the second marriage of the sister-in-law, said that if the husband remarries, only the wife has the right to approach the court.
The Lahore High Court remarked that the aggrieved party is a wife, not the brother of the wife, therefore he cannot file a case.
Judicial remarks regarding the case state that the party is the first wife, she can go to the family court against the husband if he wants.
The Lahore High Court passed judgment on the petition of Muhammad Ghazanfar Naveed, a case filed against Ghazanfar by his ex-wife Jahan Ara’s brother Khalil Akbar.
Brother-in-law Khalil Akbar’s position in his petition was that Ghazanfar forged the first wife’s permit for second marriage.