Skip to content
Home Latest News After failing miserably in Khyber Pakhtunkhwa, the Prime Minister has left to take over Punjab Shahbaz Sharif 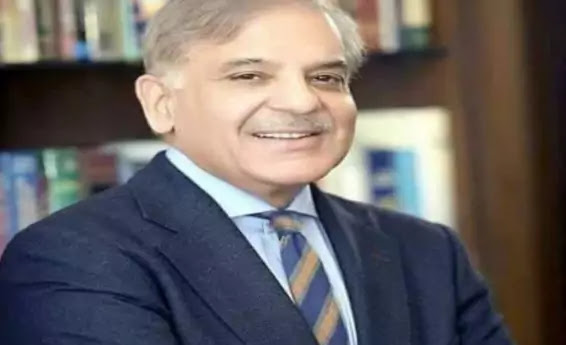 ISLAMABAD – Leader of the Opposition in the National Assembly Mian Shahbaz Sharif has said that the Prime Minister has gone to take over Punjab after failing miserably in Khyber Pakhtunkhwa.
According to Hum News, PML-N central president Mian Shahbaz Sharif has said that it is time for the people to take revenge.
In this regard, he said that it is time to take revenge for inflation, unemployment, and incompetence. The reopening of the Knowledge Park in Lahore was an attempt to control the panic.