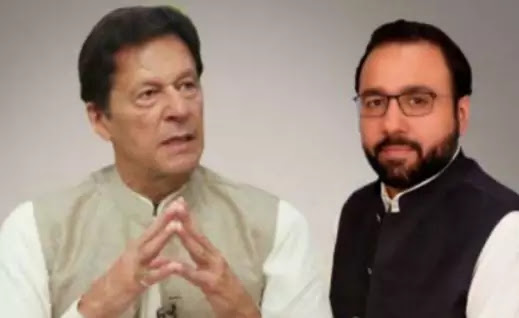 ISLAMABAD – Chaudhry Salik, a member of the National Assembly of the Pakistan Muslim League-Q (PML-Q), a coalition partner of the PTI government in the federation, got angry over being made to wait by the Prime Minister, Geo News reported.
They stood for a long time and then went away angry. Prime Minister Imran Khan had called Chaudhry Salik Hussain for a meeting. Chaudhry Salik waited outside the PM’s chamber for a long time and then left angrily after waiting too long. He further added that his meeting with Tariq Bashir Cheema and Pervez Khattak was delayed due to the meeting of the Prime Minister.