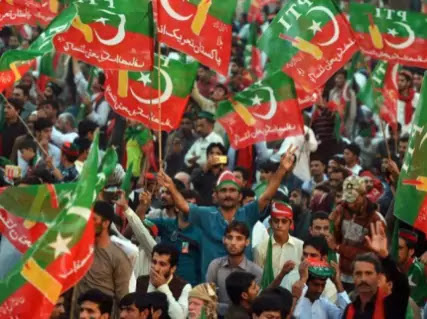 ISLAMABAD – Pakistan Tehreek-e-Insaf (PTI) Punjab and Sindh Advisory Committees have been formed. PTI Secretary General Asad Umar has issued a notification in this regard.
According to details, a 17-member advisory committee has been formed under the chairmanship of Shafqat Mehmood. Sabteen Khan, Faizullah, Sahibzada Amir Sultan
The advisory committee of PTI Sindh has been formed under the chairmanship of Ali Zaidi. The members of the committee include Haleem Adil Sheikh, Khurram Sherman, Arbab Ghulam Rahim, and Arsalan Taj. PTI will emerge as the largest party in Sindh, Zardari is active in Sindh to fight the mafia.