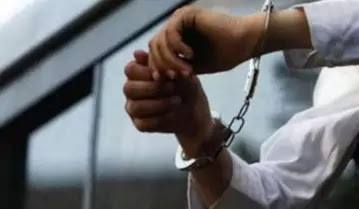 LAHORE – The Lahore High Court (LHC) has acquitted the accused Qamar Abbas on the basis of sufficient evidence in the hearing of an appeal against life imprisonment of the accused of murder after raping a seven-year-old girl. Justice Shahram Sarwar heard the appeal against the sentence of the accused.
The plaintiff took the position that the accused killed the seven-year-old girl after raping her and locked her in a mortuary. After all, the apex court ruled that the murder of the girl child was such a tragedy that how could Chaudhry remain silent about the atrocities committed in the village if the accused confessed to the crime and why Chaudhry did not arrest the accused at that time.
The lawyer of the accused told the court that the trial court had sentenced the accused to life imprisonment on the basis of baseless allegations. The court cleared the blame on the reason for deficient proof.