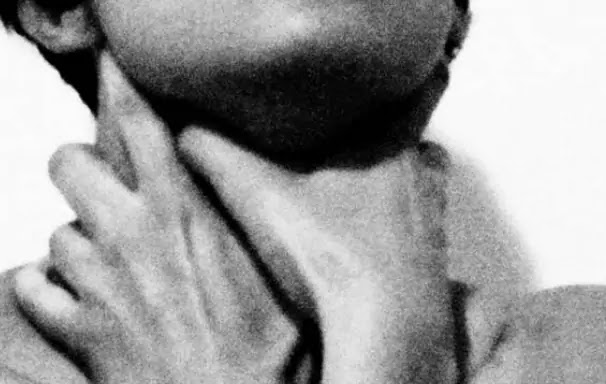 According to the police DNA samples of the accused have been obtained and sent to the Punjab Forensic Lab. The arrested accused appears to be a psychiatric patient. A medical board is being formed in this regard. All the facts will be brought to light with scientific evidence.

Police also say that the accused who tried to rape the girls is addicted to drugs and unmarried. The accused works at a brick kiln in the Mughal area of ​​Sarai and lives there.