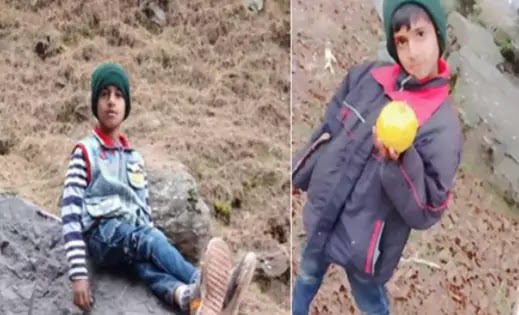 Lahore – Absar, a resident of Muzaffarabad, had stopped at Lahore for shopping with his parents when he was hit by an explosion.
According to details, Absar’s parents were also injured in the blast. Absar had to go to Karachi with his parents and his ticket for tomorrow (Friday) was also booked. According to the child’s uncles, they were shopping at the time of the incident. Want to do