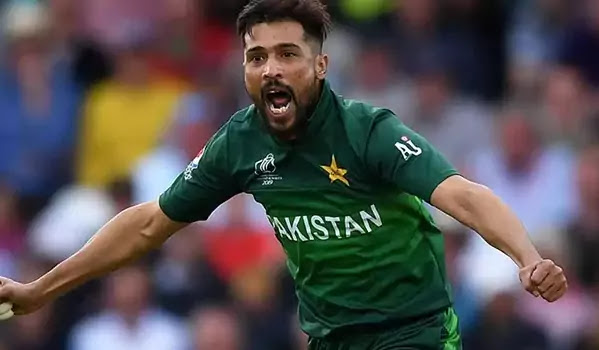 Pakistan cricket team fast bowler Mohammad Amir is likely to retire from international cricket.
Sources said that if PCB chairman Rameez Raja resigns, then Muhammad Amir’s announcement is expected.
Rameez Raja has been a staunch opponent of match-fixers in the past.
It should be noted that with the change in the country, the echoes of changes in the Pakistan Cricket Board began to be heard. After the success of the no-confidence motion against Imran Khan, changes are also possible in the PCB.
According to sources, Chairman PCB Rameez Raja has made up his mind to resign from the post. He also completed consultations with close friends.
Sources said that Rameez Raja may announce his future after the International Cricket Council meeting in Dubai. He is in Dubai with the CEO and Director International for ICC meetings, where ICC meetings Are the last day of