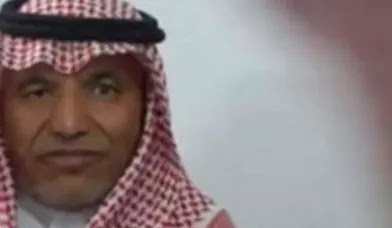 Cairo – Saudi man forgave his son’s killer because of his sick mother. According to Gulf News, the Saudi man says that he forgave his son’s killer because of his sick mother. Yahya al-Shujabi, a Saudi man, said: I went to the house of the killer of my son Muhammad in the northwest of Asir and told the family of the killer that I forgave his son unconditionally and without the amount of Diyat. Is.
He told the Saudi TV channel without mentioning the nature of the killer’s mother’s illness that “my decision was so shocking to all of them that her mother fell to the ground unconscious as soon as she heard me speak.
The Saudi man says he has no regrets about his decision. I did not take a single riyal from the victim’s family he said.
I will take the reward of this forgiveness from Allah Almighty. The governor of Asir also welcomed the Saudi man’s move. Governor Asir Prince Turki bin Talal visited the Saudi man’s home and thanked him for his unprecedented behavior. According to Saudi media, the son of a Saudi man was killed eight months ago, however, no information was provided about the motive of the murder or the age and identity of the killer.