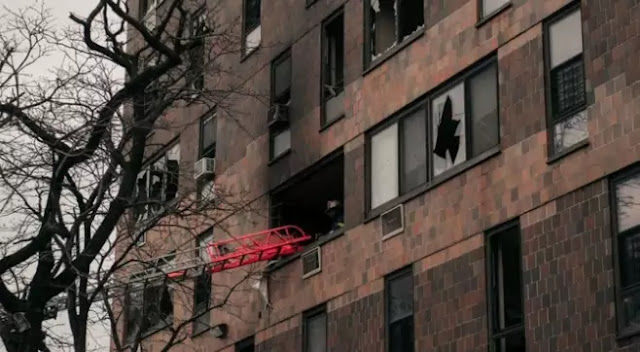 At least 19 people have been killed and 63 injured in a devastating New York apartment fire.
According to foreign media, the fire broke out on the third floor of a 19-story building in the Bronx area, killing nine children.
According to New York Mayor Eric Adams, 32 people have been hospitalized, most of them in critical condition.
According to officials, the fire broke out on the second or third floor of the building, and 200 firefighters took part in the rescue operation